The Brace: My Friend – My Enemy

Since 2012, Isico calls a contest open to children and adolescents who are wearing or had worn a brace.

What does this mean?
It’s a contest where we suggest to describe through images, videos or words the daily life with the brace.
How to do it, depends on the creativity and the fantasy of the participants.
In 2012 the best works had been presented during the International SOSORT Meeting 2012. where the most important experts worldwide on conservative treatment of spine deformities met in Milan. A panel, composed by the Scientific Committee had chosen the winners.

Who can participate?
Children and adolescents (up to 18 years) who are wearing or had worn a brace in the past. It doesn’t matter if they are not ISICO patients.

What can I do?
It’s possible to participate with one or more works: photos, drawings, decorations on the own brace, stories, tales or poems on this topic.

And then?
The works should be sent to this e-mail address concorsetto@isico.it by mentioning the personal data to be contacted in case of winning one of the prizes.

What will you do with my work?
In the ISICO website we will create a page where the works received and approved by the Scientific Committee will be published: if you want to participate to the contest, you have to give us your authorization for this publication. The author himself can decide if his work will be published in the ISICO web with his own name or anonymously without the name. 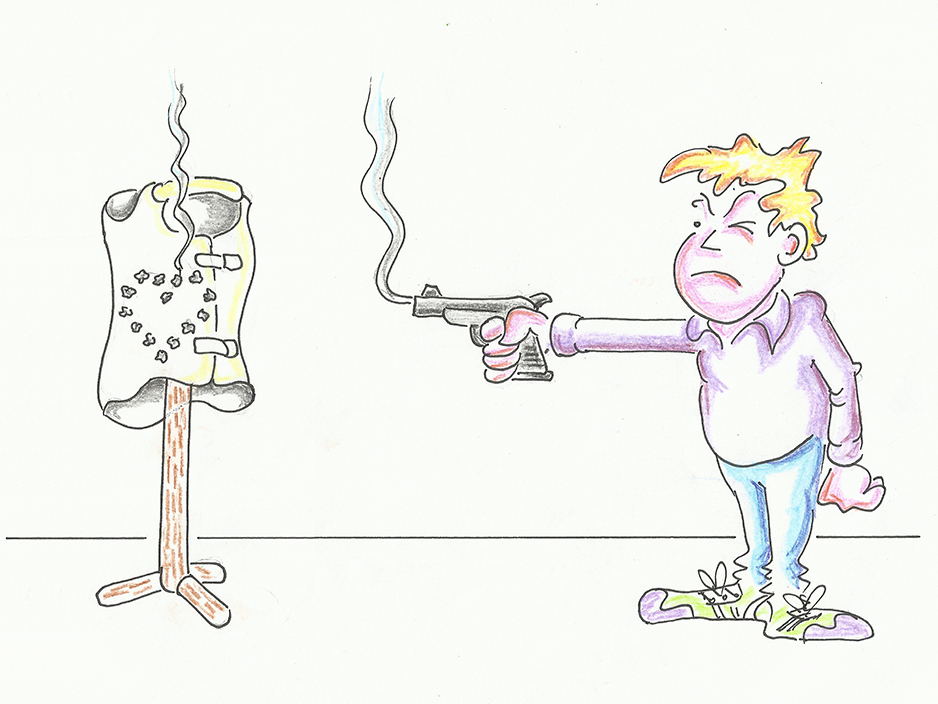